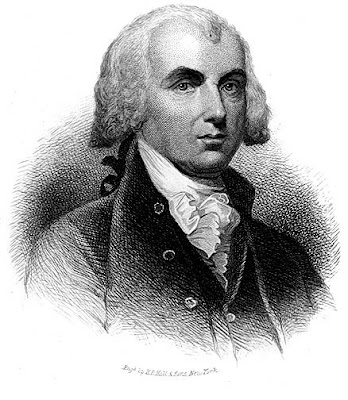 According to the Pittsburg Platform of 1999 by the CCAR, reform judaism's Central Conference of American Rabbis, reform judaism's stance on Torah is that individuals and communities must study Torah and decide whether given mitzvos "address" them or not:

"We are committed to the ongoing study of the whole array of (mitzvot) and to the fulfillment of those that address us as individuals and as a community."

"No man is allowed to be a judge in his own cause, because his interest would certainly bias his judgment, and, not improbably, corrupt his integrity. With equal, nay with greater reason, a body of men are unfit to be both judges and parties at the same time..."