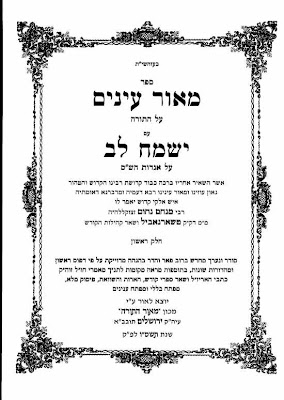 Therefore, by working on the Mishkan on Shabbos, one is impliedly saying that Hashem’s presence on Shabbos is lacking and we still need to bring hasho’as Hashechina through meleches Hamishkan! This takes away from and minimizes the value of Shabbos since it’s purporting to accomplish what Shabbos already achieves.

That is why the Rashi uses the term “l’mai’ait Shabbos mimeleches Hamishkan.” Because working on the Mishkan does “lessen” or “minimize” the value of Shabbos, it is called an lessening “mi’ut” of Shabbos, so it is forbidden.

This teaching of Reb Nachum teaches us a great Yesod. The purposes of Shabbos and building the Mishkan are the same. They both are the building of a dwelling place for Hashem. There is a piece in Shema Yisroel quoting the Sfas Emes making a similar point here.