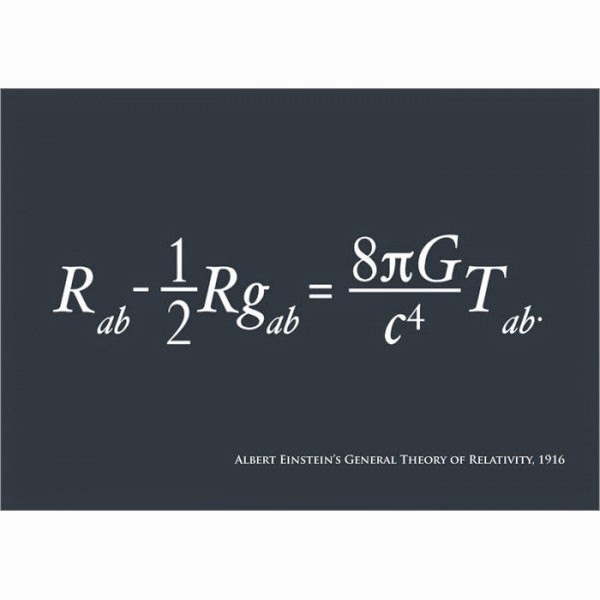 Each of Rebbe's chilukim that night (chochmah/bina applied to X/Y) obviously exist in their own vacuum for THAT construct during THAT part of THAT drasha. I can honestly say I don't think a day has passed since that Shavuos when that drasha doesn't come to mind in one way or another.