This is exciting. Rabbi Tzvi Klebanow, the director of Nachal Chareidi, a non-profit organization which worked to found what is now known as the Netzach Yehuda Brigade, will be in Woodmere/ Cedarhurst/ Lawrence this Shabbos and baruch Hashem, he and his wife will be staying with us for Shabbos. Nachal Chareidi continues to support Netzach Yehuda soldiers and liaze between the chareidi communities and the IDF.

Rabbi Klebanow will speak this Shabbos at the following times: 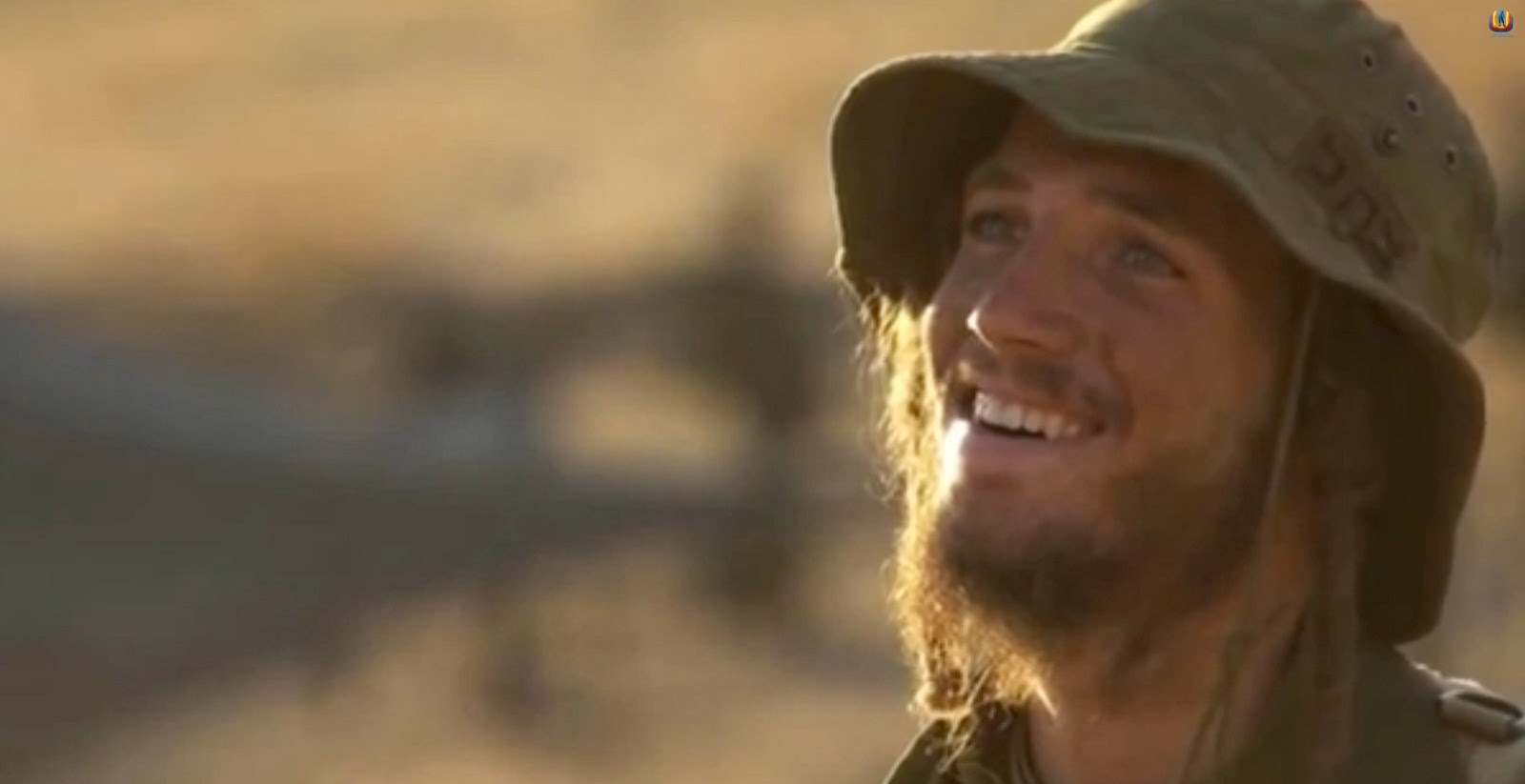 To get certain misperceptions out of the way in advance, (i) Reb Areye Leib Shteinman, shlita and Rav Elyashiv, zt"l, gave their passive (not publicly declared) support to the founding of Nachal Chareidi back in 1999 and (ii) Nachal Chareidi does not take a position in support the chareidi draft or attempt to attract boys who are learning well to join the IDF.


﻿﻿﻿﻿The main purpose of Nachal Chareidi is to give chareidi young men who are not meant to learn full time long-term for whatever reason, a kosher way to do army service and learn a profession. The battalion has no female instructors (even though 95% of instructors in the IDF are female - women aren't in combat units) and very strong mehadrin kashrus standards, among other religious accommodations.


Netzach Yehuda is one of six battalions in the Kfir Brigade, which does anti-terrorism service in Yehuda and Shomron. A minimum of 70% of the boys come from chareidi homes, about 10% are from chutz la'Aretz, and about 20% are strong dati leumi boys. The Brigade is spread out over seven bases and consists of about 1,500 soldiers (the program started with 30!).


I'm excited about the expansion of this program because, especially as there are more and more alumni and families who see that it is a serious religious program, it opens up options for spiritual and practical actualization for many boys who were made for professions other than long-term, full-time kollel learning. It's a basic human need to do what one is made to do, and that is not the same for everyone. So kol hakavod for Nachal Chareidi creating one path for that!


See here for Akiva's recent thoughts on how Nachal Chareidi chareidi boys fare religiously in the program. He wrote this when his son was 2.5 years into the program (it's a 3 year program).
See here for an audio interview (studio setup wasn't amazing) with Rabbi Klebanow from 2011 which is very informative.
See here for a video put out in February of this year, upon the 15th anniversary of Nachal Chareidi, summarizing the history of the program and the now-Netzach Yehuda Brigade:

And here's a beautiful video from Aug. 2013 from an induction ceremony:
Click here to get Dixie Yid in your e-mail Inbox or here to "follow" me on Twitter.
Posted by DixieYid (يهودي جنوبي) at 10:42 AM

Overlooked Psychology of the Arab-Israeli Peace Process
by Mr. Cohen of the Derech Emet yahoo group, 2014/4/27

In a very famous Bible story, King Solomon threatened to cut a baby in half
to satisfy the claims of two women who claimed possession of the same baby
(Melachim Aleph, chapter 3, verses 16 to 28).

Arabs are very familiar with this Bible story and they apply it
to the conflict over possessing “Palestine.” Arabs believe that
just as the fake mother in the court of King Solomon was
willing to divide the baby, the Israelis are fake owners of
“Palestine” because they are willing to divide it.

According to this logic, Arabs can never agree to less than 100%
of “Palestine” because doing so would make them like the fake
mother in the court of King Solomon who was willing to divide the baby.

I do NOT suggest that any Jew waste his or her time arguing
with Jew haters, for many reasons.

First, our obligation as Jews is to serve G_d, not argue with
Jew hating lunatics.

Second, they can be dangerous, and even if you think you
are anonymous on the internet, you are not as anonymous
as you think you are, and they may find you, G_d forbid.

Third, many Jew haters are fanatics and/or lunatics,
who will never listen to anything you say, or even use
your words against Jews in ways you did not anticipate.

Still, there are rare situations when it helps to know how
to refute their accusations against Jews; for example,
when a sincere Gentile co-worker or neighbor is
influenced by the accusations of the Jew haters.

One favorite accusation of the Jew haters is that Jews
have been expelled from many countries and cities.
Jew haters use this to imply that Jews are bad people.

This accusation can be countered.

When a Medieval king expelled Jews from his country,
Jews were usually not able to take their possessions
with them, so all the possessions of the Jews became
the property of the king, including: land, houses,
furniture, gold, silver, jewels, farm animals, etc.

Even if the Jews had some way to take their money with
them (which was far from guaranteed) they could not
take their larger possessions with them. This permitted
the kings to increase their wealth quickly with little risk.

So kings had big financial incentives to expel their Jews,
as did lords and dukes.

Another reason why Jews were expelled many times from
Christian countries was that Medieval Christians did not
tolerate people whose beliefs disagreed with their own.

Medieval European Christians also persecuted other
Christians whose beliefs differed from their own.
For example:

In October 1536 CE, William Tyndale was publicly
executed because he translated the Bible into English,
even though he was Christian.

Most Christians alive today tolerate people with different
beliefs, but this tolerance is around one or two centuries old.

We Jews should THANK G_D that we live in an era
when most Christians no longer believe their religion
wants them to persecute Jews.

Where was this video taken? Is this from today?