One Cannot Know Hashem Until He First Knows Himself 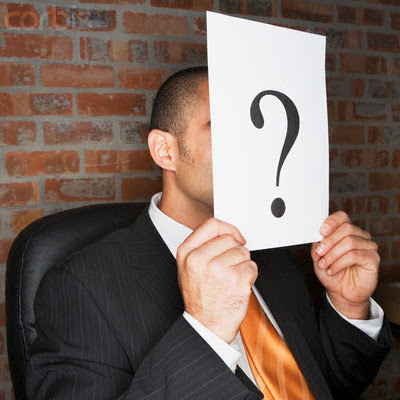 My rendition of some words from my rebbe:

Pronouns like "You" and "He" imply a relationship between the one who is speaking and the one being referred to by the pronoun. If I do not know who "I" am, then it is meaningless to talk about "him" or talk to "You." When I say "Baruch Atah Hashem" in a bracha, Rav Kook is saying that it is senseless to say "You" to Hashem when I don't even know who the "I" is who is supposedly talking to Hashem!

We know from many places, including the Ramchal, and methodologically guided by the Bilvavi Mishkan Evneh seforim, that our avodah in this world is to be misdaveik, cleave ourselves to the Master of the World. However, If my whole avodas Hashem is just a collection of imitations of others, doing things that I've seen in seforim or aspects of avodas Hashem that I've read about which were shiach to big Tzadikim, but none of what I've done has been ME doing it for the sake of who I am, then it was never me who connected to Hashem. It was someone else.

The ultimate goal is indeed to connect to Hashem. But as I've written about before, until one knows himself, he won't have anyone to whom to connect Hashem to. So the pre-requisite avodah for many of us should be (in addition to our regular avodas Hashem, which should of course not be suspended) attaining self knowledge.

This is because when we can finally uncover our neshoma, our soul, we will know ourselves. And when we open the door to our own soul, inside of it we will find the "nishmas kol haneshamos," the Soul of all souls, Hakadosh Baruch Hu, the Holy One.

My rebbe highly recommends the sefer by the Bilvavi Mishkan Evneh author, "Da Es Atzmecha," "Know Yourself." He says that one could learn thousands of seforim and never find any guide to this pre-requisite avoda of self-knowledge which is as clear and simple as this sefer. (I think he's saying that from un-exaggerated personal experience!) He told the author that Klal Yisroel has been waitinf for this sefer since Ma'amad Har Sinai. He also recommends starting with chelek beis, the second half of the sefer, before going on to the first chelek.

IY"H, I think this needs to be a priority.

Thank You for your this helpful post.
I have found great guidance in my avodas hashem at your blog. It gives me so much food for thought. Thank You and may you Hashem Bless You.

Thank you! It gives me a lot of chizuk to know that someone out there got something out of what I post on this blog, and that's not all a bunch of words floating around meaninglessly out there. Shkoyach!

btw the Noam Elimelech says something similar in parashath Ekev, about how you can't know HaShem if you don't first get to know your own soul.

Yitz, thank you! I'll have to see that. Shkoyach!

Yitz, thank you! I'll have to see that. Shkoyach!