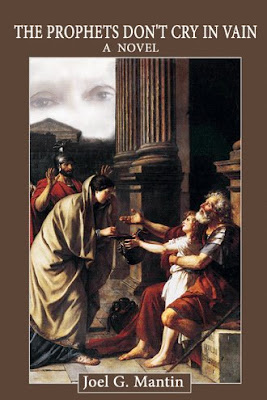 (unpaid)
Joel Mantin grew up in the Jewish community of Tripoli, Libya, where he attended afternoon Talmud Torah and the non-Jewish school the authorities forced the Jews to attend. He and the rest of the Libyan Jewish community were forced to flee Libya in 1967, after the Six Day War precipitated a rise in Libyan anti-Semitism to unsurvivable levels. He and his family fled to Eretz Yisroel. After serving as a Tzanchan, he moved to America and made his home in Dixie. He has written a Novel of historical fiction, called "The Prophets Don't Cry In Vain," which introduces us to what life was really like for Libyan Jews, while there was still a community there. Check it out!

See also this site, which is the home page of an organization for Libyan Jews around the world.